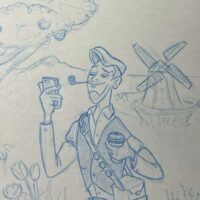 Animation & Illustration Instructor
Darcy Manderson attended Lynden Christian, Squalicum and Vancouver Film School American/Canadian artist who has worked on cartoons such as Rick and Morty, Solar Opposites, and Diary of a wimpy kid for streaming services; Netflix, Hulu, [Adult Swim] and Disney+. He’s married to his favorite artist, the beautiful and talent storyboard artist Mané Kandalyan. He’s the proud father of three (Nobyl, Salem and Haddyn). He lives, grudgingly, in Downtown Vancouver Canada as well as in Blaine Washington, where the smell of manure is thankful not human. He can be seen walking whilst smoking his corncob pipe or drawing at cafes and pubs, listening to his Disney playlist. My story didn’t start until I was 30 years old; Daily after a 16 hr day of truck driving, I would draw at cafes and pubs in Bellingham and Lynden until they closed. Then one day on Christmas Eve, I received a scholarship from an animation school in Canada who saw my pub drawings. 7 years later; I’ve worked on some of my favorite shows and for a few of my favorite companies, including Disney. 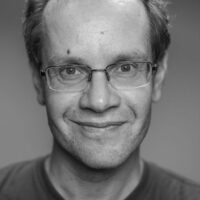 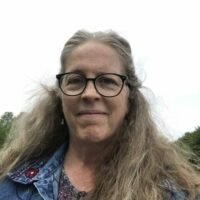 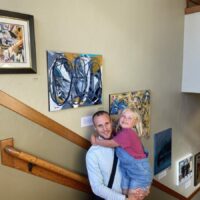 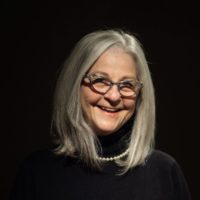 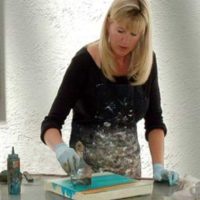 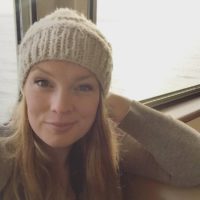 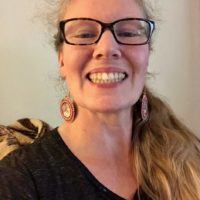 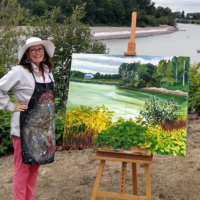 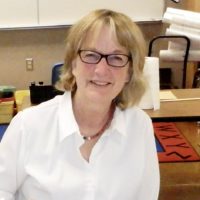 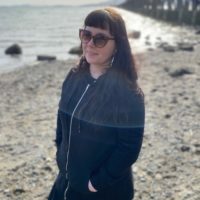 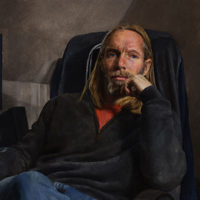 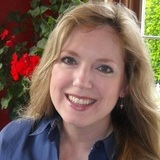