Terry Palmer is a San Diego native. He spent many years as a guitarist/vocalist in various classic rock bands. In 2015 Terry moved to Lynden and eventually joined up with singers Doug Broersma and Josh Honrud, two seasoned vocalists who have performed for years in a Cappella groups, including the Mount Baker Toppers. Together they decided to pursue classic rock songs that celebrate rich vocal harmonies, and in 2018 the “Rewinders” was formed. The group covers the music of Crosby Stills and Nash, Beatles, Doobie Brothers, Eagles and many others. Their performances are a celebration of many of the greatest songs from the Classic Rock era. 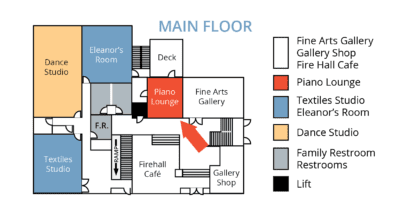