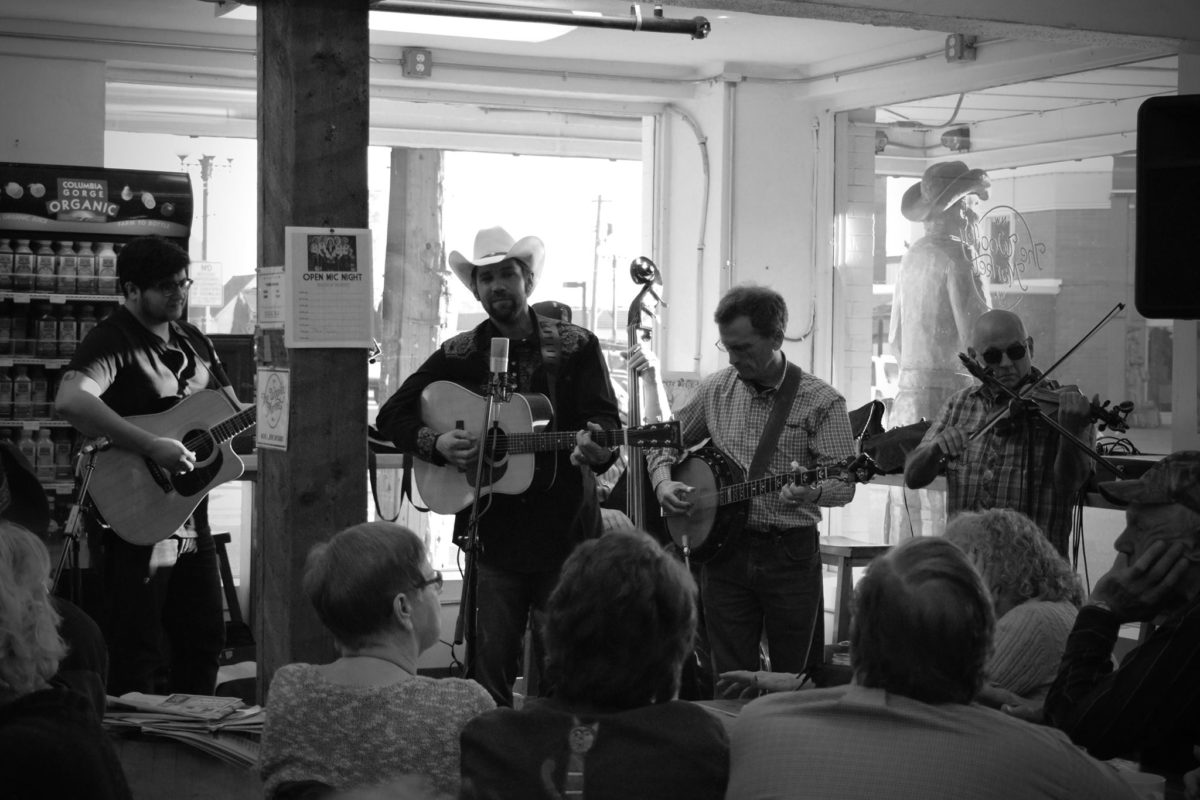 Hard driving, traditional bluegrass with roots reaching back to the Smoky Mountains of  North Carolina.  The group’s founder, Ernest Queen, was born and raised in and around Cowarts, North Carolina and brought the music he heard and played throughout his youth with him to Washington. For this performance, Kevin Fazio, banjo and Aaron Maas, vocals and guitar will be joined by Katie Weed on the fiddle.

This performance is part of the Downtown Business Association’s Lynden Hot Thursday Nights programming. Hot Thursday Nights include activities at many downtown businesses and ends with an outdoor movie being shown at the corner of Front and 4th Streets. The movie starts around 9:00 PM – once it is dark enough to see the screen. Visit the DBA Facebook page for more information about all the activities taking place!

Before she was Wonder Woman (Gal Gadot), she was Diana, Princess of the Amazons, trained to be an unconquerable warrior. Raised on a sheltered island paradise, Diana meets an American pilot (Chris Pine) who tells her about the massive conflict that’s raging in the outside world. Convinced that she can stop the threat, Diana leaves her home for the first time. Fighting alongside men in a war to end all wars, she finally discovers her full powers and true destiny. 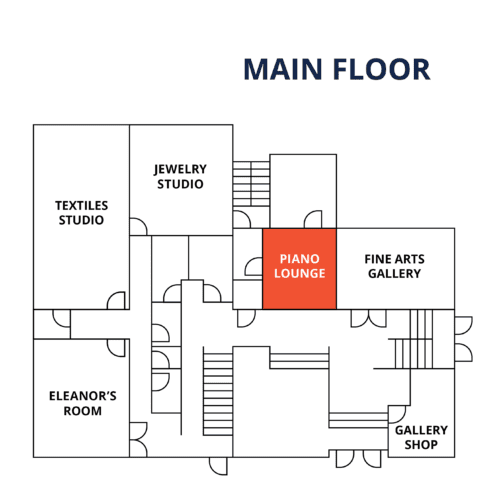