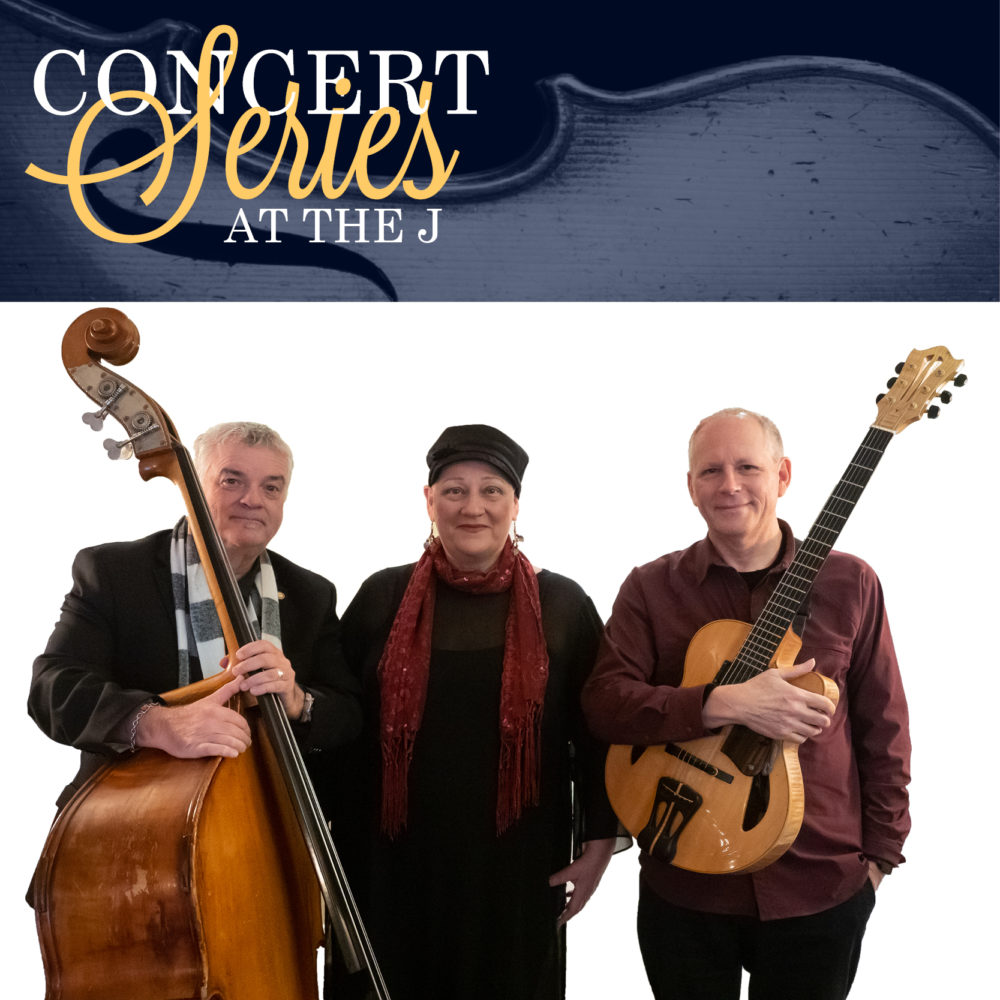 No longer a well-kept secret for locals, the J’s Concert Series continues to garner notoriety from discriminating concert enthusiasts with acclaimed musicians offering diverse entertainment in an unparalleled venue.

With a warm, flexible contralto, Jennifer Scott is considered an important Jazz Voice; she is an in-demand performer, clinician and teacher of workshops throughout the USA and Canada.  Described by the L.A. Times as having “a velvet tone and superb phrasing”, Ms. Scott specializes in jazz, blues and world music.  As well as performing, she arranges and writes jazz and pop tunes and has several CDs. Scott has appeared on many CBC recordings and has worked with many other musicians both live and in studio.

The January concert audience will surely marvel at the artistry and harmonic inventions of Canadian Bill Coon, winner of the National Jazz Awards ‘Guitarist of the Year’.  Performing professionally for over thirty years, Coon has played with many significant jazz artists and has more than fifty recordings; big bands and orchestras worldwide have performed his arrangements. On the faculty at Capilano University in North Vancouver, Coon also adjudicates at music festivals and workshops.

A professional bassist since 1971, Renee Worst is as gifted on fretless as he is on acoustic – a rarity in the industry.  He is a founding member of the fusion band “Skywalk” and has anchored and produced six recordings with them. He is a highly regarded producer. His virtuosic and supportive bass playing has been a Canadian treasure for many years. Born in New Guinea, Worst was educated both in Canada and the USA.

This 2019/2020 season is supported by a grant from the National Endowment for the Arts.

We're sorry, but all tickets sales have ended because the event is expired. 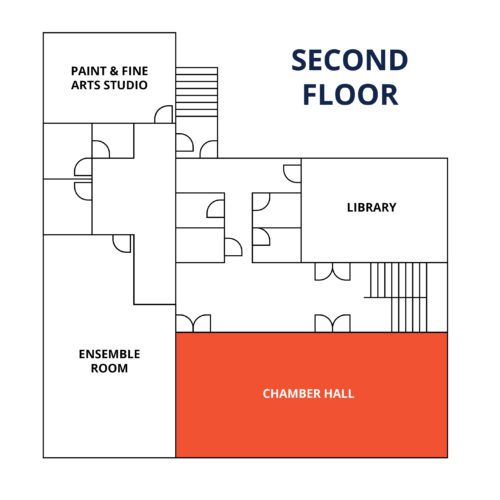