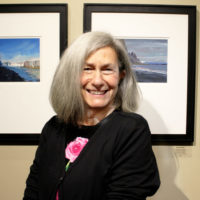 Theatre Instructor
Terry, an actress in Whatcom County has appeared in numerous productions in Whatcom including Bellingham, Lynden, and Fairhaven. Many years ago, Terry was an actress and improvisationalist in Chicago. She has been a teacher and speech therapist in her “other” life. Terry’s interests in theater include acting, singing, dancing, and improv. She is excited about teaching theater at the J. 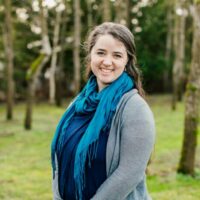 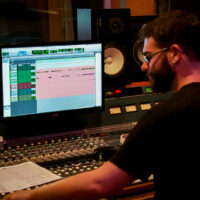 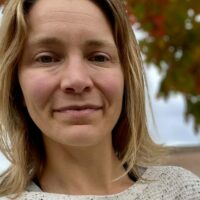 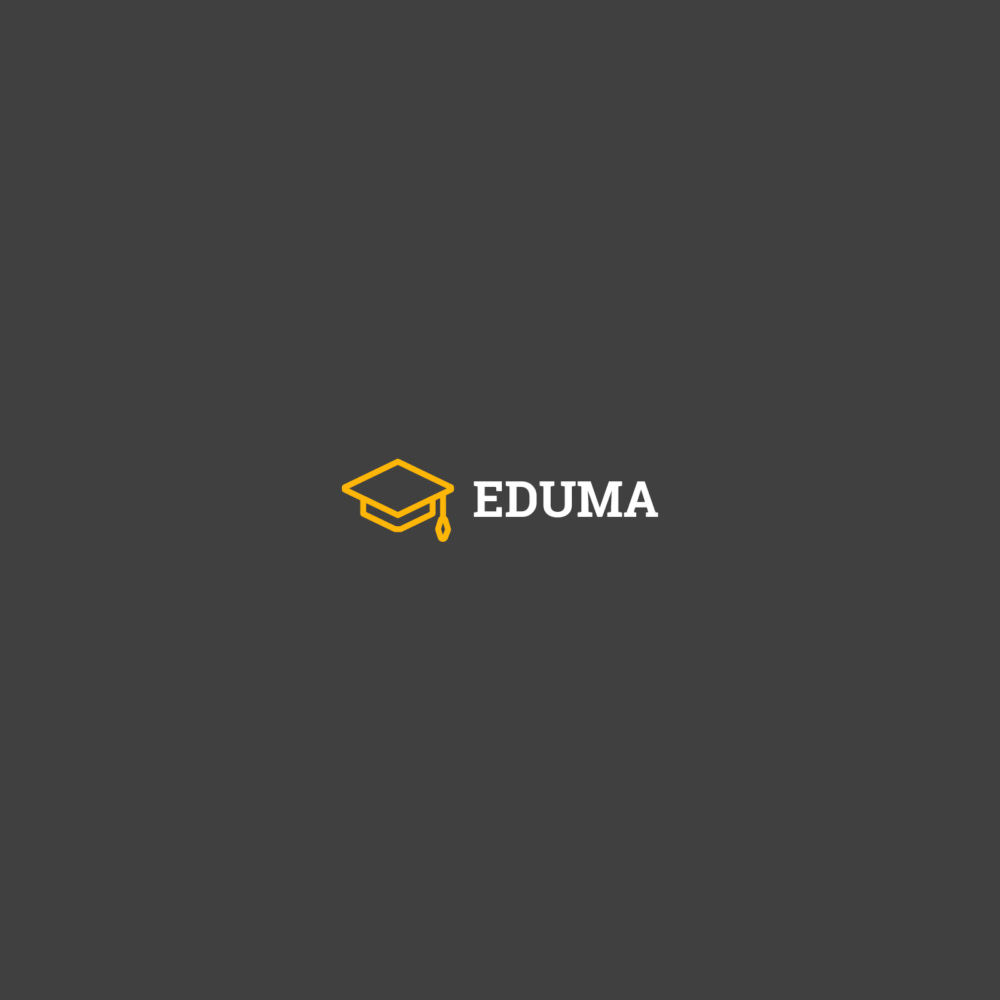 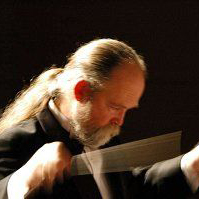 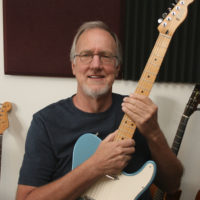 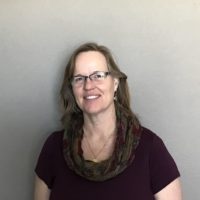 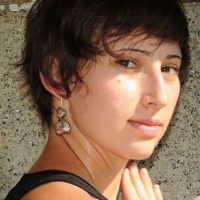 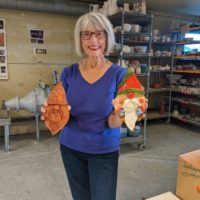