The Jansen Art Center welcomes a new artist to the J and to the Pacific Northwest – Nanci Price Scoular – in a solo exhibition in the Chamber Hall, located on the 2nd floor. During the Opening Reception on Thursday, December 7, from 6:00 – 8:00 PM, the artist will be available to discuss her work and process with visitors.

This is a duality. I am unseen as an artist in the Pacific NorthWest which I now call home, with artwork that has not been seen here before. Digging deeper, the 14 curated paintings are from 3 distinct series, all of which deal with the unseen in different ways.

The seven framed pieces on paper are from my journeys series. Fascinated by the way in which the forces of nature transform human-made materials like metal, concrete and paint over time, I began photographing close-up, abstracted compositions long before I lifted my first brush to a canvas. This natural process of transformation became one of my lasting creative inspirations. The layering of paint and photography to create something new became a metaphor for my inner and unseen struggle to adapt to my present while still honoring my past. I recently discovered that I do not have to be one or the other. I can be both.

The five same-sized canvases are from my terrain series. In the paintings, there is deliberate intention to confuse the distinction between the cast or rooted forms and the landscape around them. They are about being ill at ease in a world where nothing is quite what it appears on the surface, a feeling all too familiar having grown up in Apartheid South Africa. Today in America, I feel these unseen forces at work again which is extremely unsettling.

The two largest paintings are from my what if? series and deal with the unseen world of astrology and chance. The elliptical shapes floating in space represent a duality in themselves – the emotional space within versus the outer physical space – and the colors are two sides of the same coin. What if I had been born two days later or to parents somewhere else in the world? Would I be more red than orange? What if I had taken the other path that beckoned, instead of the one I am on? Would I be more aqua than green? This makes for infinite contemplation of endless, answerless questions but great food for artistic expression. Could it be that deep down in my unseen subconscious, I am again both?

Nanci Price Scoular is a mixed media visual artist. Originally from South Africa, she lived first in Toronto and then in San Francisco.  Her journey of immigration and transformation has had a profound effect on her life and her art.

Having exhibited widely in the San Francisco Bay Area, Price Scoular moved to the Pacific Northwest earlier this year. Her work has been selected for a number of both juried and curated shows, and caught the attention of the art critic DeWitt Cheng, who wrote that her paintings suggest ambiguity and change, but with paradoxical visual authority.

In 2010, Price Scoular was awarded an artist residency at the Morris Graves Foundation in Loleta, CA and has an MFA in Creative Inquiry, Interdisciplinary Arts from the California Institute of Integral Studies in San Francisco. 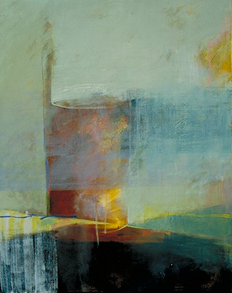 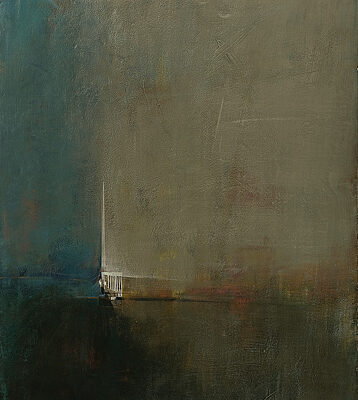 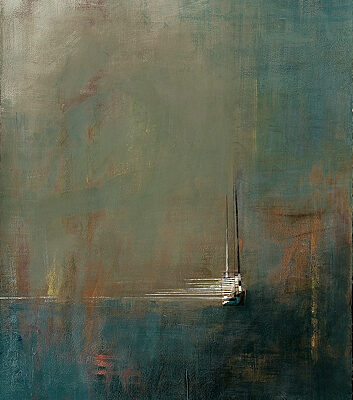 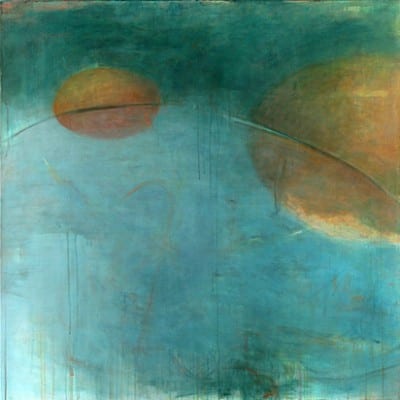 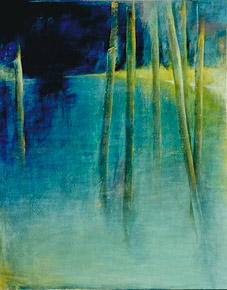