SUSAN BENNERSTROM AT THE INN AT LYNDEN

The Jansen Art Center is pleased to welcome Bellingham artist Susan Bennerstrom to The Inn at Lynden for a solo exhibit.

Susan Bennerstrom’s works in oils and pastels have been exhibited in solo shows in Seattle, Portland, San Francisco, Los Angeles, Santa Fe, New York, and Ireland, and she is represented by Woodside Braseth Gallery in Seattle, and Sue Greenwood Fine Art in Laguna Beach. She has received many awards, including a Pollock-Krasner Award, two Ballinglen Arts Foundation Fellowships (Ireland), a Betty Bowen Special Recognition Award (Seattle Art Museum), and three Artist Trust GAP Awards. Her work is included in numerous public and private collections, including the Whatcom Museum, Western Washington University, the University of Washington Medical Center, the Washington State Art Consortium, Microsoft, the Ballinglen Arts Foundation in Ireland, and the Empress Zoe Hotel in Istanbul. The University of Washington Press and Davidson Galleries published a monograph on her work in 2000. Susan is also an avid canoe racer and sings alto in the Whatcom Chorale.

I’m greedy for travel. It almost doesn’t matter where — eight miles from my house or the other side of the world. Something happens to me when I get out of my familiar territory. It’s not about the grand “important” sights for me, but rather the small intimacies — the way a window frame bisects a tree’s shadow, the corner of a table covered with a white cloth, a beach towel left on a dock at night. These are little mysteries to me, worthy of my attention and contemplation; they beckon me onward.

I’m anonymous when I travel. I don’t want to be known; if I could be invisible that would be even better. I become an accidental voyeur, though the dramas that are unfolding behind every door are not for me to fully see. I want to know why that towel was left on the dock at night but know I never will.

I don’t want to tell the whole story; I want viewers to be able to put themselves into the picture, make their own passage through the story. I want viewers to feel the same sense of mystery I do. When I experience a place I feel that a certain amount of information is revealed to me — a tiny bit, really. What I put into a painting is just enough to get you into that story with me.  We are alone, together. 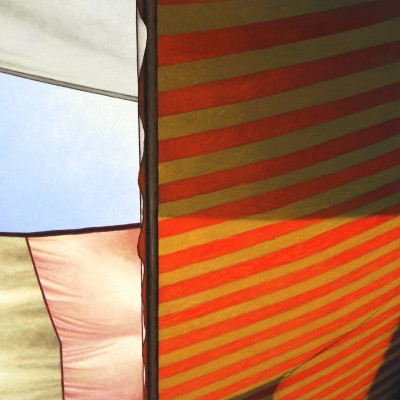 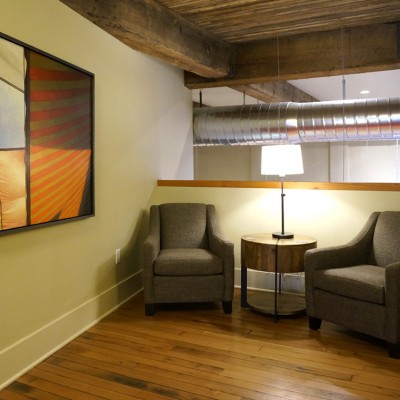 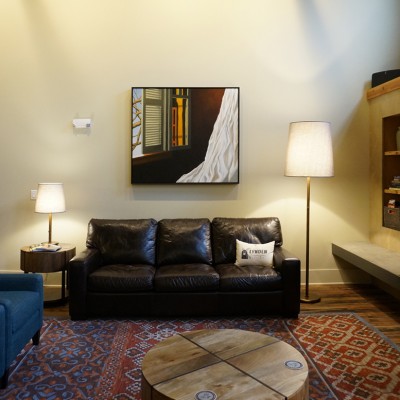 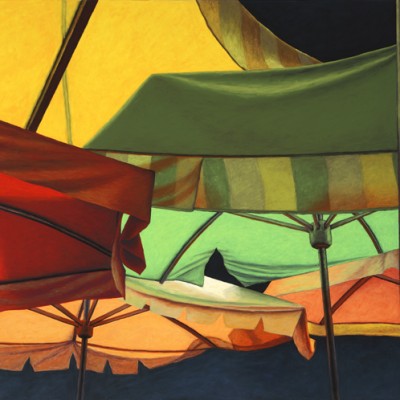 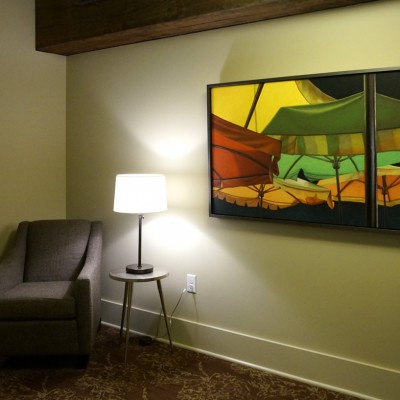 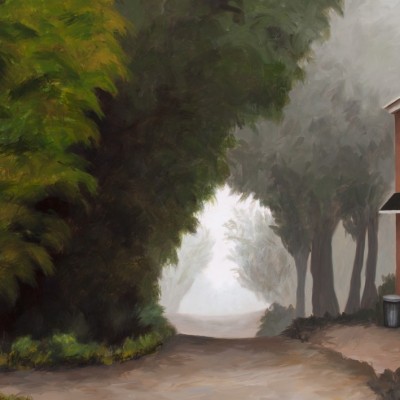 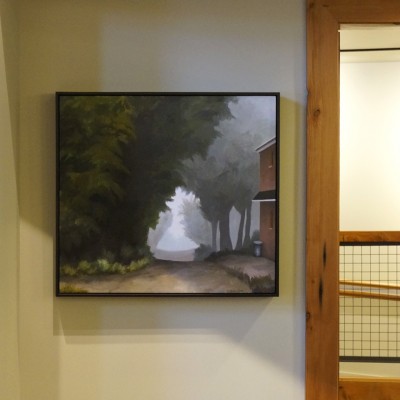 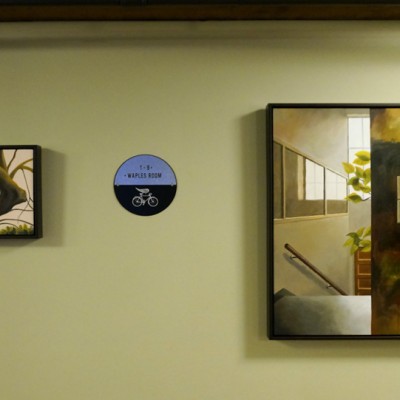 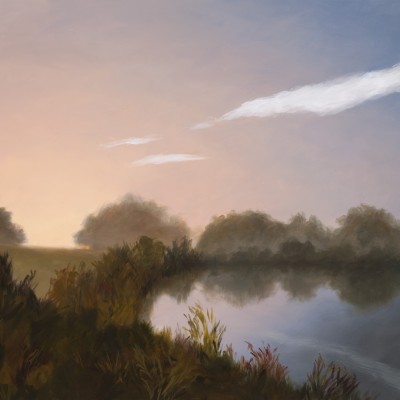 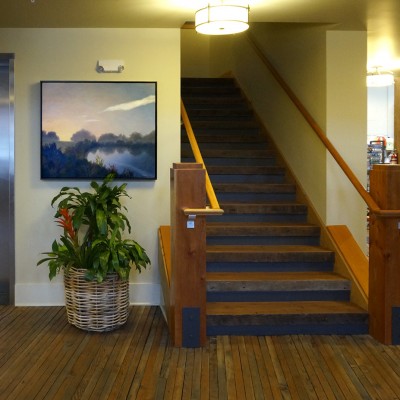 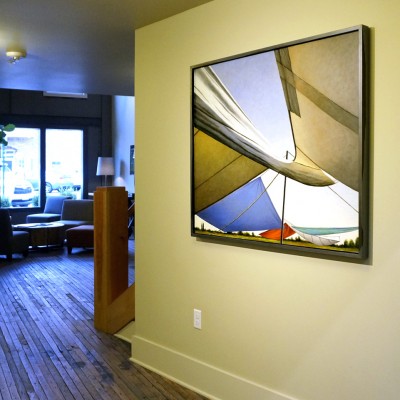 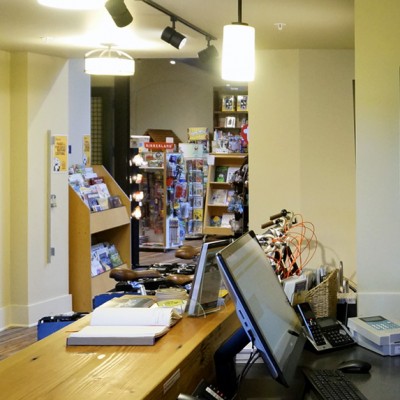