Haunts of the Heart: Landscapes by Lynn Zimmerman 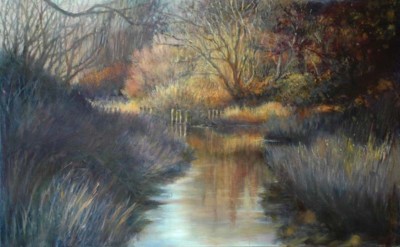 Haunts of the Heart: Landscapes of Lynn Zimmerman

Haunts of the Heart began as an adventure into the southern interior of British Columbia while artist Lynn Zimmerman worked on a photo story for Beautiful British Columbia magazine. Thousands of photographs later, she began painting from those images, which launched her into landscape painting.

Zimmerman’s desire to begin painting came from an intense longing to create something of enduring beauty. Oil painting with a classic approach, attention to composition, a simplified palette, and soft edges all contributes to a dreamy, blurring of time, and a connection to the heart.

This theme of Haunts of the Heart has continued with her favorite locations in Skagit and Whatcom Counties. Delicate, fragile, timeless beauty, so familiar yet new, revealing themselves to the artist with the changing seasons and the ebb and flow of the tide.

Zimmerman says, “My goal is that viewers will have an emotional response to my oil paintings. And with that will forever see light in the trees, colors in the sky, and reflections in the water that otherwise would have gone unnoticed.”

Lynn Zimmerman has shown her work in the Jansen Art Center’s Juried Exhibit program previously. This will be her first solo exhibition at the J. 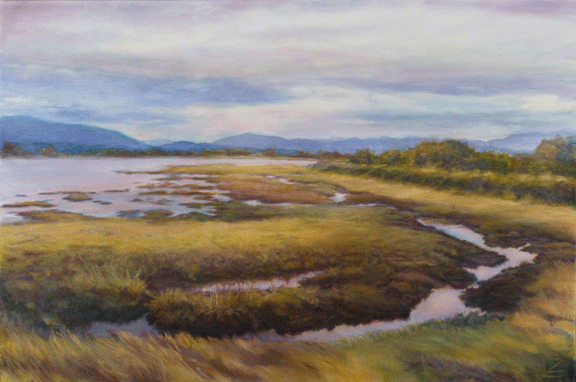