The Jansen Art Center is pleased to welcome the collaboration of artists Barbara L. Miller and Dimitri C. Katsaros in their exhibit, LOOK. The exhibit is featured in the Fine Arts Gallery at the Jansen Art Center from June 1 through September 1, 2017. The Opening Reception takes place on Thursday, June 1 from 6:00 – 8:00 pm with a presentation from the artists taking place at 6:30pm.

Barbara L. Miller and Dimitri C. Katsaros have been collaborating since 2005 and have exhibited work at the Western Gallery, the Whatcom Museum and the Museum of Northwest Art.Miller has a BA from Simon Fraser University and a MA and PhD from the University of Rochester. She also holds a certificate from the Whitney Independent Study Program, in New York. Katsaros received a BA in studio art from the University of Rochester and completed MFA coursework in computer animation at the Academy of Art University, San Francisco.

LOOK. includes three of the artists’ ongoing series of works: iPhone Eyes, Bio Patterns, and Strait and Sound. Each series provokes different ways of looking and how acts of seeing reveal various types of interconnected systems: from close-ups of irises, which reveal a spectrum of variously pigmented surfaces; to microscopic details of cellular plant patterns, upon which dots of pollen randomly cascade; to the network of Pacific Northwest rivers and deltas, where local communities become ecologically tuned to a larger oceanic system. 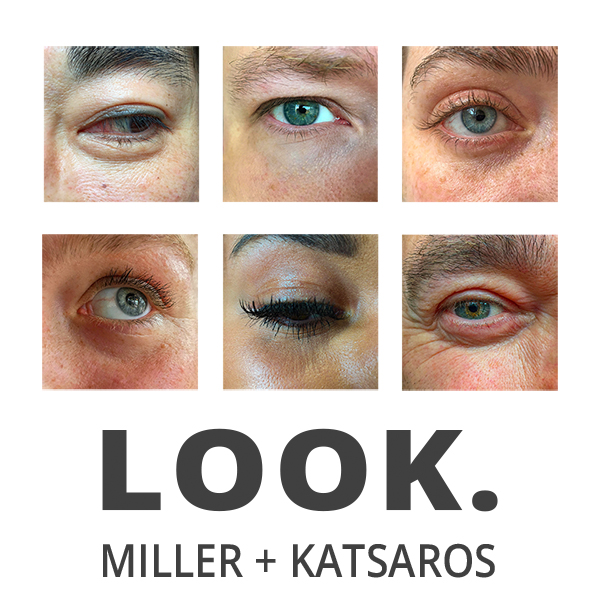 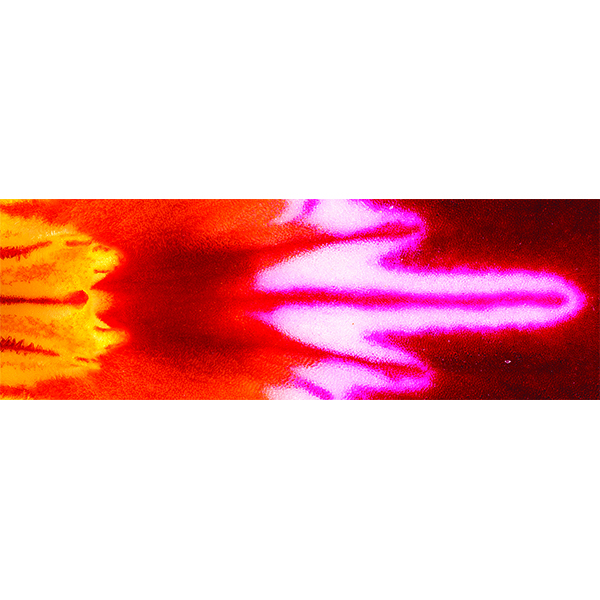 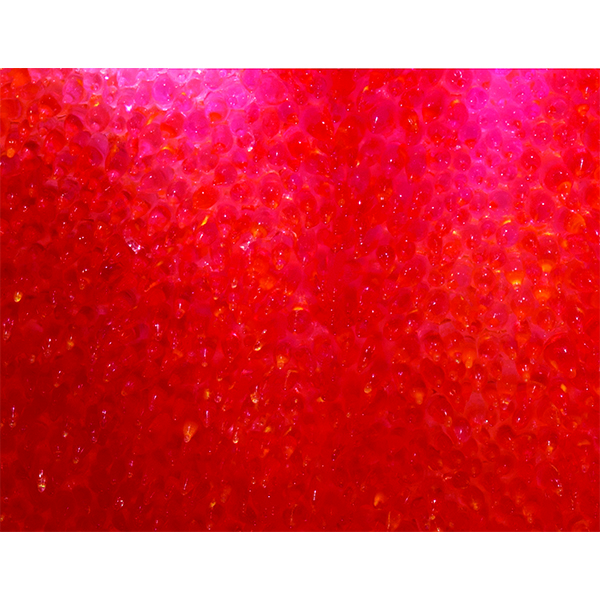 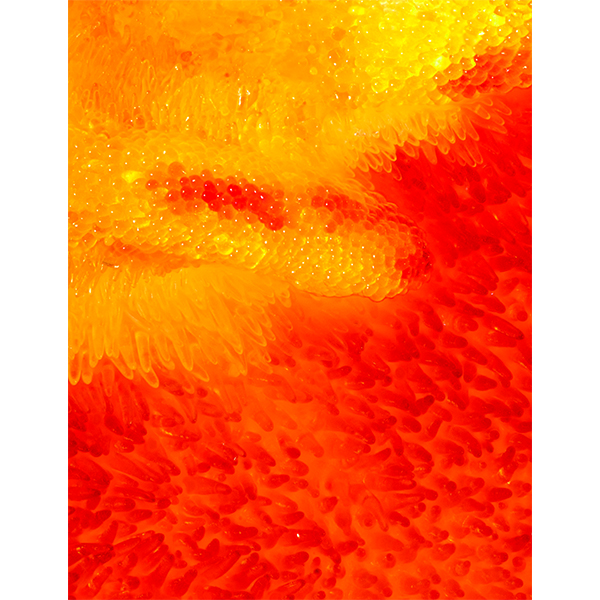 The artists shared these notes about their work:

iPhone Eyes (2013-), an ongoing archive captured through the lens of an iPhone 6, began as we were studying how eyes physically function and our cultural relationship to images of human eyes (the symbolic or poetic meaning of the power and image of sight). Upon learning about an 18 th century craze, in which lovers and family members exchanged miniature paintings of eyes, we began to think about how images of eyes circulate within social media today; eyes are used not only as visual metaphors for surveillance but, within new recognition software, are replacing fingerprints as identifiable biometric patterns. Yet, despite these technological abstractions, there is still something endearing about individual eyes. Eyes continue to engender a deep connection between lookers. In looking into another’s eye (shut or open/ stranger or lover/ old or young / like or not like), we empathize with another. Each eye is cropped and printed onto a metal surface, reminiscent of the earliest photographic processes, the daguerreotype.

The three untitled large-format prints are part of the series, Bio Patterns (2014-present). This ongoing sequence, in which hundreds of photographs are stitched together to produce detailed, large-scale inkjet prints, arose out of our combined interests in macro photography and surface textures. Though science and technology are a guiding force of the work, influences also include artists whose work is most associated with color experimentations: Seurat, Matisse, Riley, Rothko, Louis and Noland are important resources. As we developed our practice, seeing deeper and deeper through the camera lens, the surfaces of biological matter gave way to animated substrates that resonate with the vibrant and vibrating canvases of these modernist artists’ works.

Strait and Sound (2015-), large-scale inkjet prints depicting individual panoramas of our local river deltas, references the variety of regional waterways —The Strait of Georgia, Rosario Strait, Strait of Juan de Fuca and Puget Sound — that flow from the Pacific Northwest mainland. The series documents many of the river deltas that feed into these interconnected straits and sounds. Panoramas included in the series are: the Nooksack, the Samish, the Skagit, the Stillaguamish, the Snohomish, the Elwha and the Dungeness river deltas. We traveled to each location and, consciously adopting a low-carbon footprint, hiked in. Some viewpoints were easily accessible, others less so and necessitated several trips. Just as accessibility differed, each delta was also distinct. The group of panoramas, however, demonstrates that they are visually interdependent. Strait and Sound (2015) is about registering the stability of our current land-to- sea boundaries. The piece is meant to visualize the variety of delta spaces and the natural habitats but is also meant to raise awareness of our local environment and show our connectedness to a larger, global system of oceanic water flows.