The Jansen Art Center Ceramics Studio is excited to present the 6th Annual Cup Show, an exhibit featuring over 100 ceramic cups from 44 artists around the United States and Canada.

The exhibit opens with an artist reception on Thursday, June 7 from 6:00 PM to 8:00 PM at the Jansen Art Center in Lynden, Washington.

During the reception, guests are invited to vote for the People’s Choice Award for their favorite cup in the show. At 7:45 PM, there will be a short awards ceremony announcing the winner of the People’s Choice Award in addition to the Judge’s Awards (Judge’s Choice, Most Inventive Use of Technique and Material, Most Inventive Concept and Honorable Mention).

The judges for this year’s show were Ann Marie Cooper. Ryan Kelly, Brian O’Neill, Jeremy Noet and Jesse Rasmussen. There are nine awards totaling over $1000 in cash and prizes.

There are five exhibits opening at the Jansen Art Center on June 7 with artwork from Ria Harboe, Nancy Canyon, Norman E. Riley, Peggy Woods and the artists included in the 2018 Summer Juried Exhibit. The Opening Reception includes live music from Darla Bradshaw Lobb and Walt Burkett, performing jazz standards and contemporary hits in the Piano Lounge. Artist Gene Jaress will be hosting a reception for his exhibit at the Inn at Lynden in conjunction with the event at the J. It is certain to be a fun night celebrating the talented artists in our community and beyond.

Selection of cups from the 6th Annual Cup Show 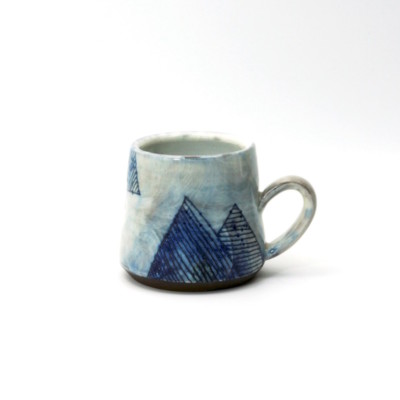 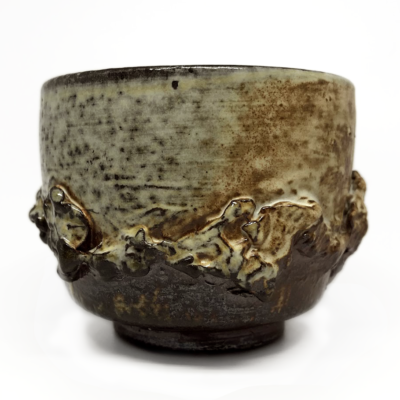 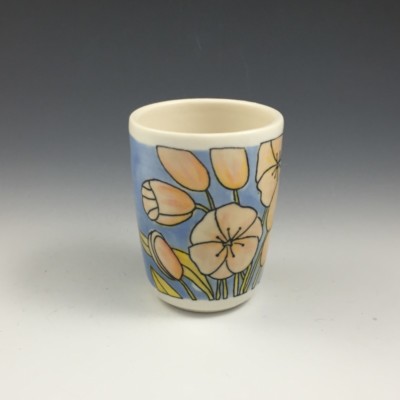 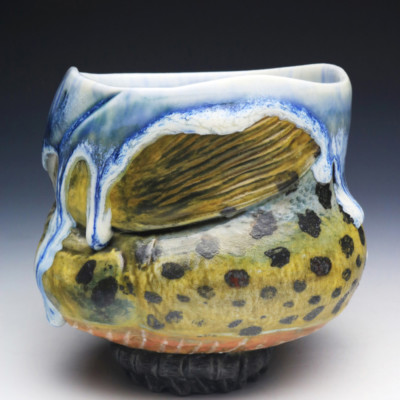 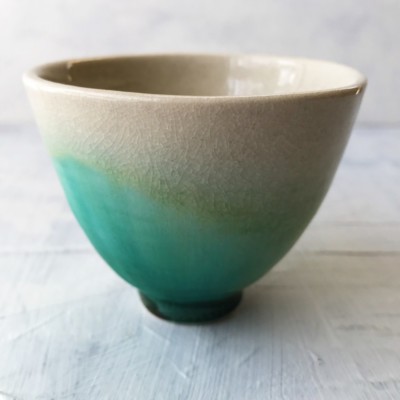 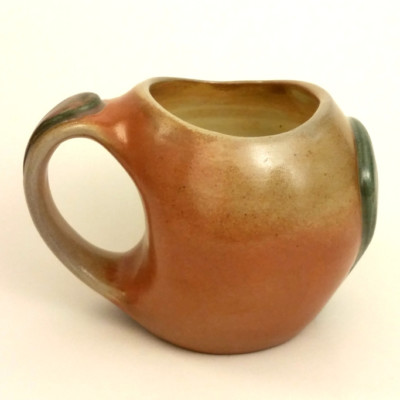 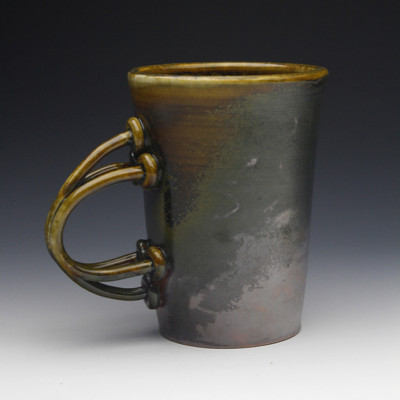 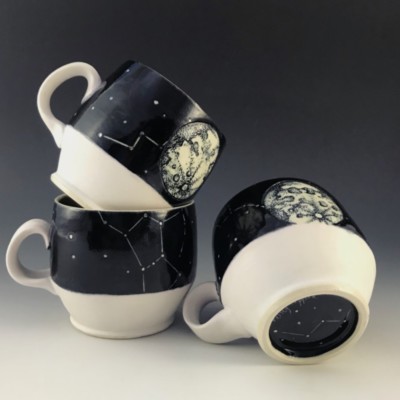 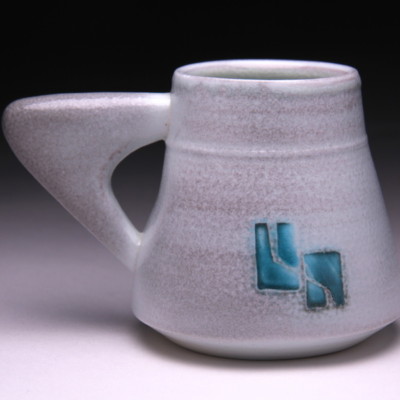 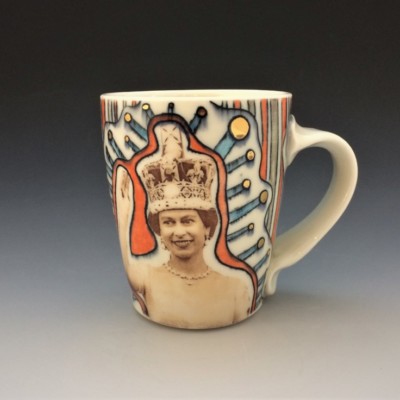 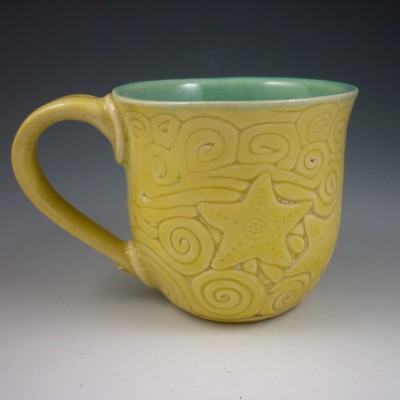 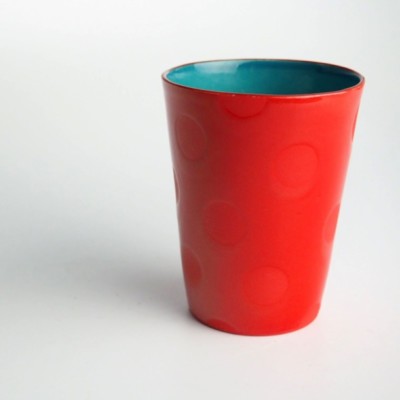 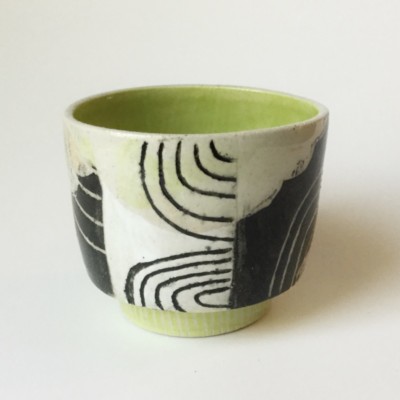 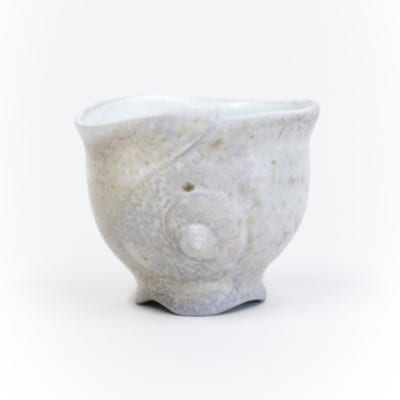 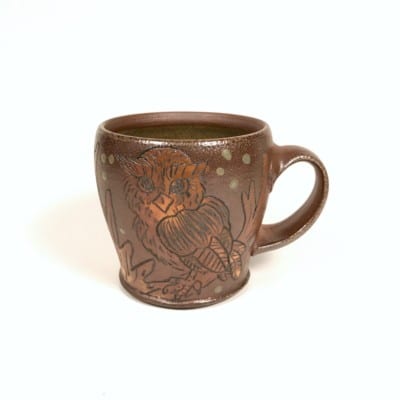 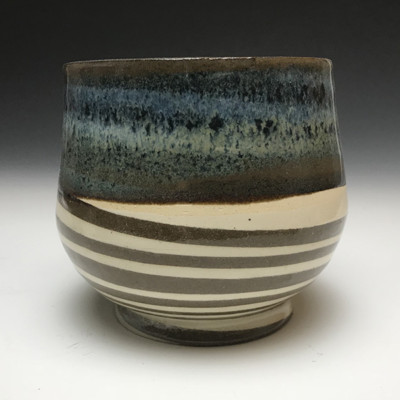 
The Fine Arts Gallery at the Jansen Art Center is located in the SW corner of the Main floor: 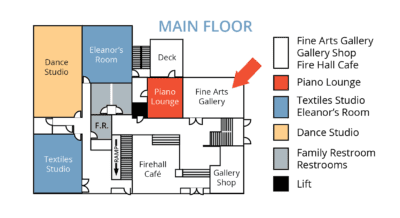